Even though I’ve been working on writing up the basic training for the third part of CLIO training, I’ve never actually done the first two parts (making my own CLIO site). So this week I’ve been catching up a bit by starting my own module, with my own theme and subject (world geography). It’s still in the early stages but I’m just working on adding content and using CSS to modify the visuals of the site as per the instructions. I also created some buttons that I want to incorporate in my site somehow. 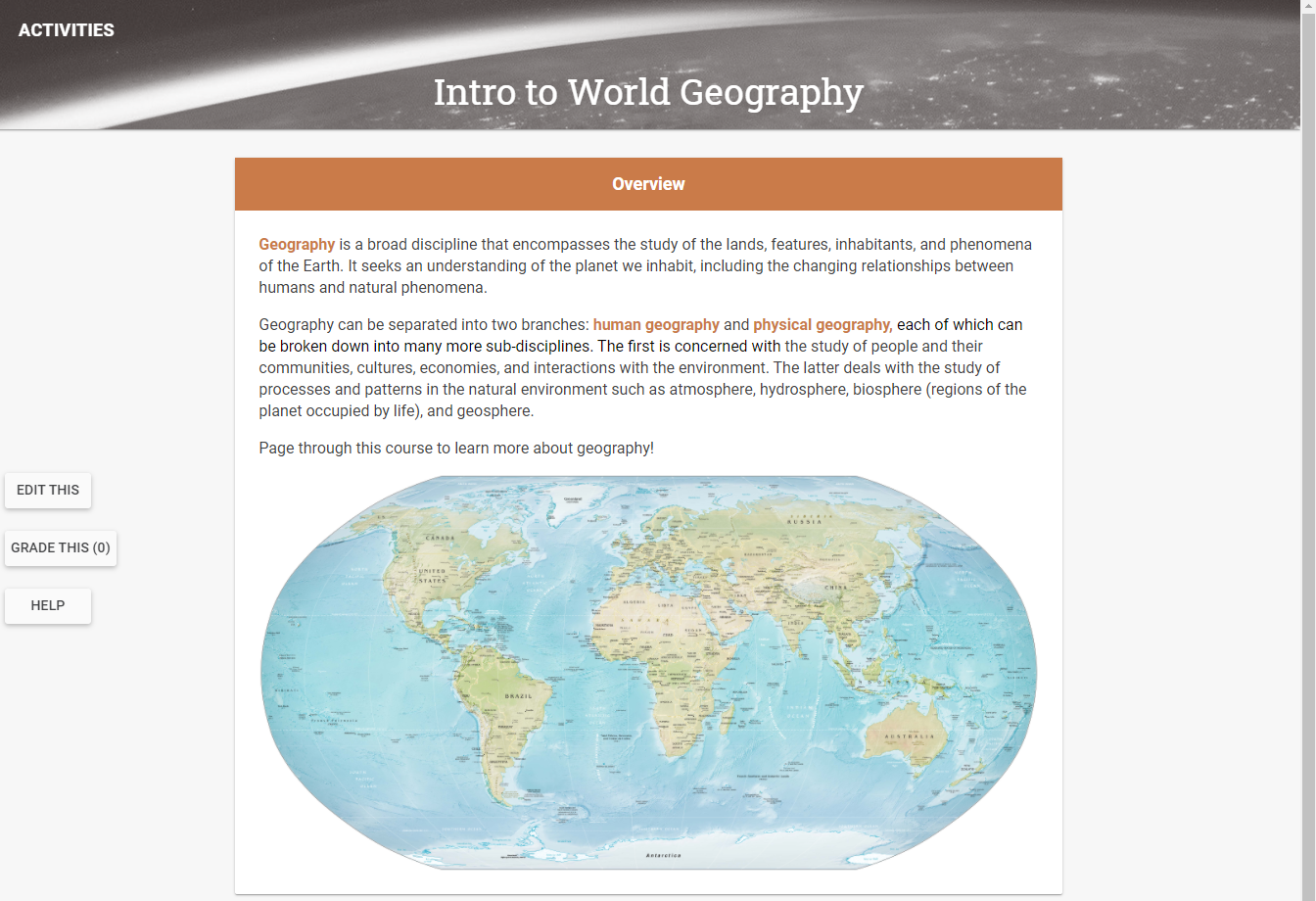 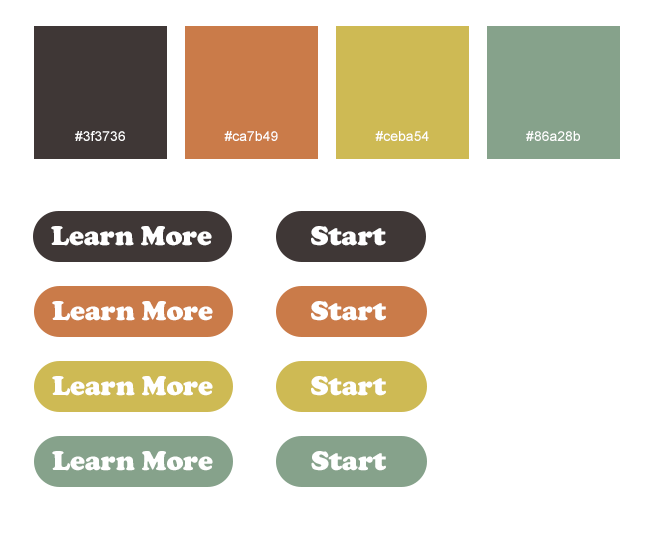 The Canvasser tutorial is published and basically done, the main thing that’s holding it up is the the fact that we’re not entirely sure how to embed Canvassers in CLIO. It was also a short week for me, so I didn’t make a ton of progress on this, but hopefully next week can figure this out!