This week I’ve been continuing to work on vlabs–I’ve finished a couple more interactives, plus I’ve been working with Ruben to make sure all the videos are able to be uploaded and saved to the site. We’ve had couple issues with this though. There were some videos that were giving me an error message because they were too large to upload, but Ruben has resolved this issue, so I’ll be able to finish adding those remaining videos by the end of my shift today.

The other major issue has been getting the videos, which are webm files, to play in Safari. Safari doesn’t seem to be able to play webm files, only mp4 files. Ruben added code to the page to add a second video source, that way if the video is uploaded as both an mp4 and a webm file, the browser will play the one that works. After he did this I kept have trouble adding the videos, and initially we thought this was because of some of the file names are incorrect/mismatched, but now it seems like the mp4 files themselves may be broken and need to be reuploaded. (This is an ongoing issue that we’re still looking into)

Other than Vlabs I’ve been giving feedback on image tracing (or live tracing) basic trainings and helping to troubleshoot some Photoshop/Illustrator problems. Haven’t had much of a chance to work on the KB because Vlabs has taken priority, but I’m hoping to make some more progress on the Canvasser tutorial soon

That’s basically it for this week. Not a lot I can show visually since it’s all Vlabs, but here’s a blurry screenshot of a video that I updated: 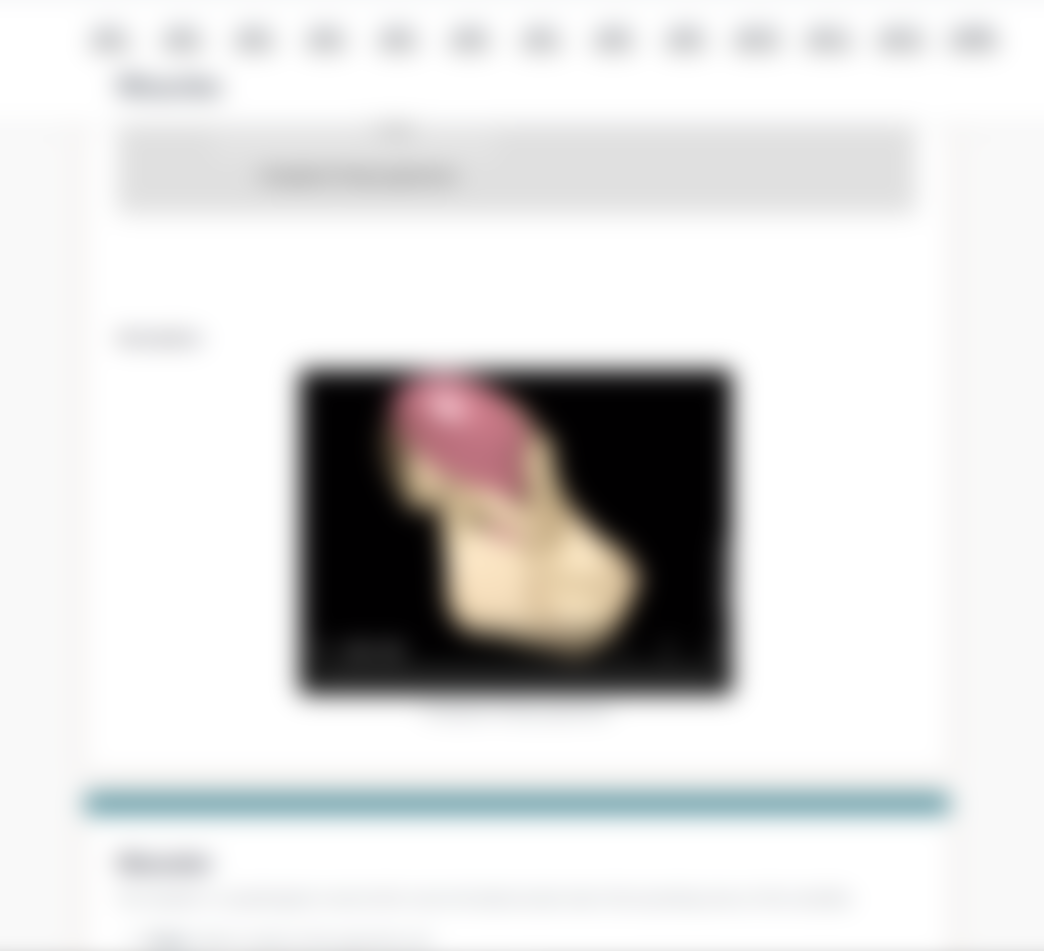