The past week, I have been mainly working on Vlabs. I realized how tedious it is and how there is actually a lot more work that goes into it than I thought it would. Shoutout to all the other STA’s who have done more than one!!!! I could not work on it until I finished up with the AIH project and then RUS412 to catch up on, once the AIH content stuff was over with. Now I have the chance to work on the eAnthro project! 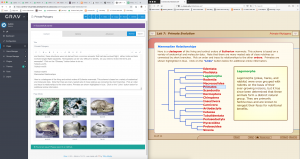 Other than that, I just made a final adjustment to the “sneeze” illustration. I fixed the nose, made her face a little wider, and made her ear bigger. I am looking forward to working on my next RUS illustration, which is going to be of a TV tower in Moscow. 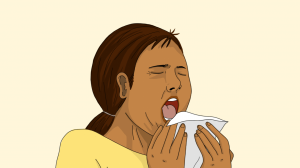