I was able to get valuable feedback from Maddy on Wednesday, which has given me a lot to think about and edit. Here’s the first round of edits from the meeting, mainly consisting of layout experimentation. I’ve also been considering photo choice and seeing how to best optimize the images I’ve been given to work with. 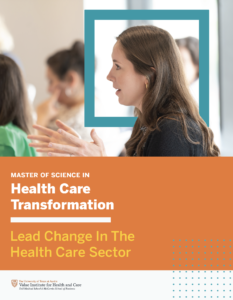 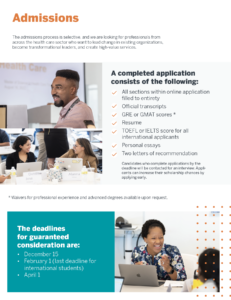 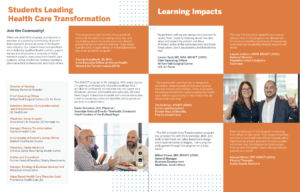 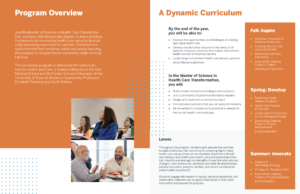 I received another two rounds of feedback this week, and we’re nearing a finalized draft to send to the client. Main changes include how to incorporate which colors where, edits to the bespoke dot pattern, and final layout tweaks on some of the spreads. 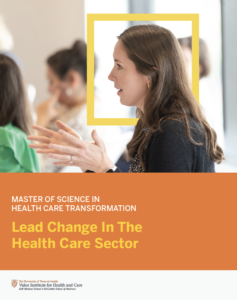 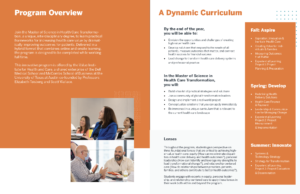 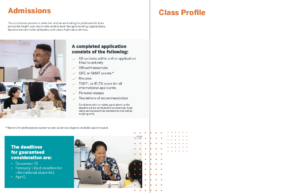 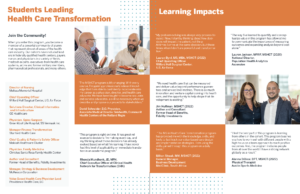 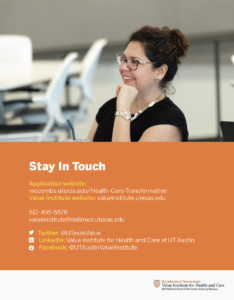 I was cleaning out the desktop yesterday, and it really is wild how far the brochure has gone from the beginning. The changes seem so small and unnoticeable, but put them all together and you can really see the progress.