The last couple of days I have been spending some time working on animating running water, something I’ve never done before. I started by compiling all reference videos/images I could, and then animated some broadstroaks, shown with a screenshot here: 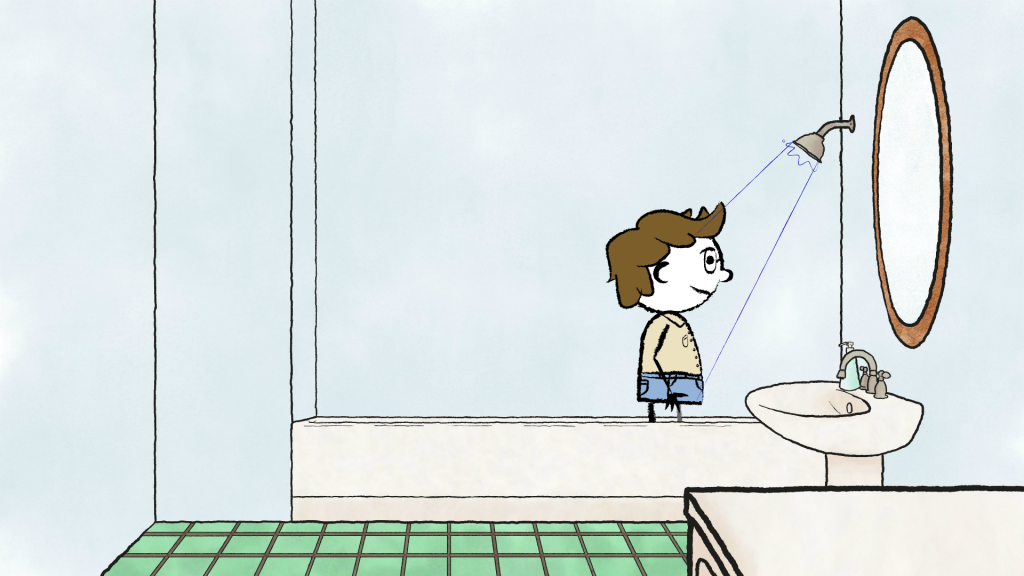 Then, using a video tutorial, I animated water motion in After Effects, a surprisingly easy process. First, I created this sequence:

Then, I added some wave warps to it:

Then I added it to my shower animation, creating a mask to make it appear as though its coming from the faucet. I also modified the faucet spraying a bit:

And lastly I began experimenting with some particle effects to add a splashback to the water hitting the body of the character. This effect was pretty nutz to work with in After Effects, with sooooo many settings to modify and make adjustments to: 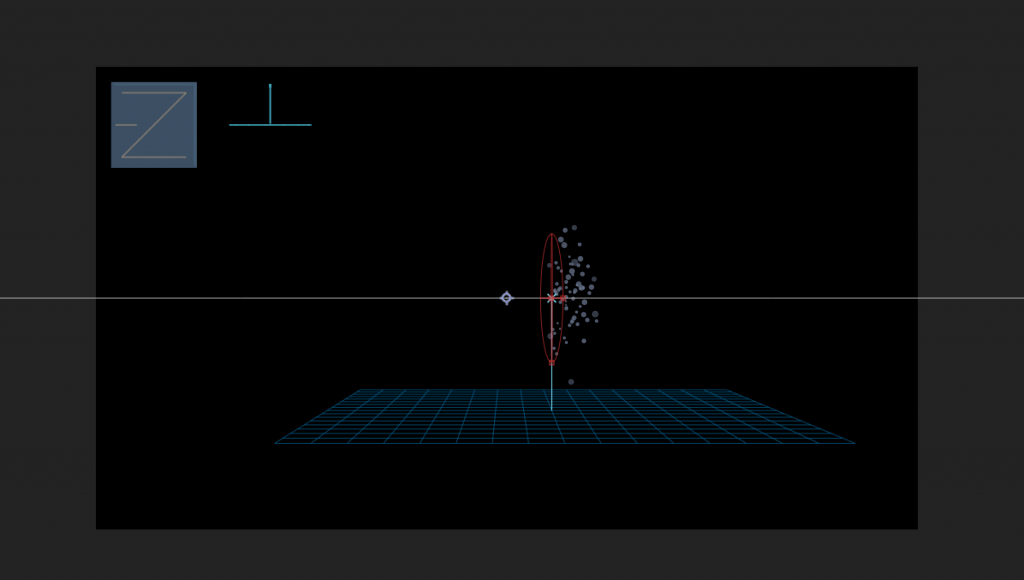 And this is what it looks like with all of that pieced together:

And here’s some more progress on the particle splashback, as well as a test with dark blue tile: