For this activity, I was first taught how to do a new array of things on InDesign. The following is a list of them: 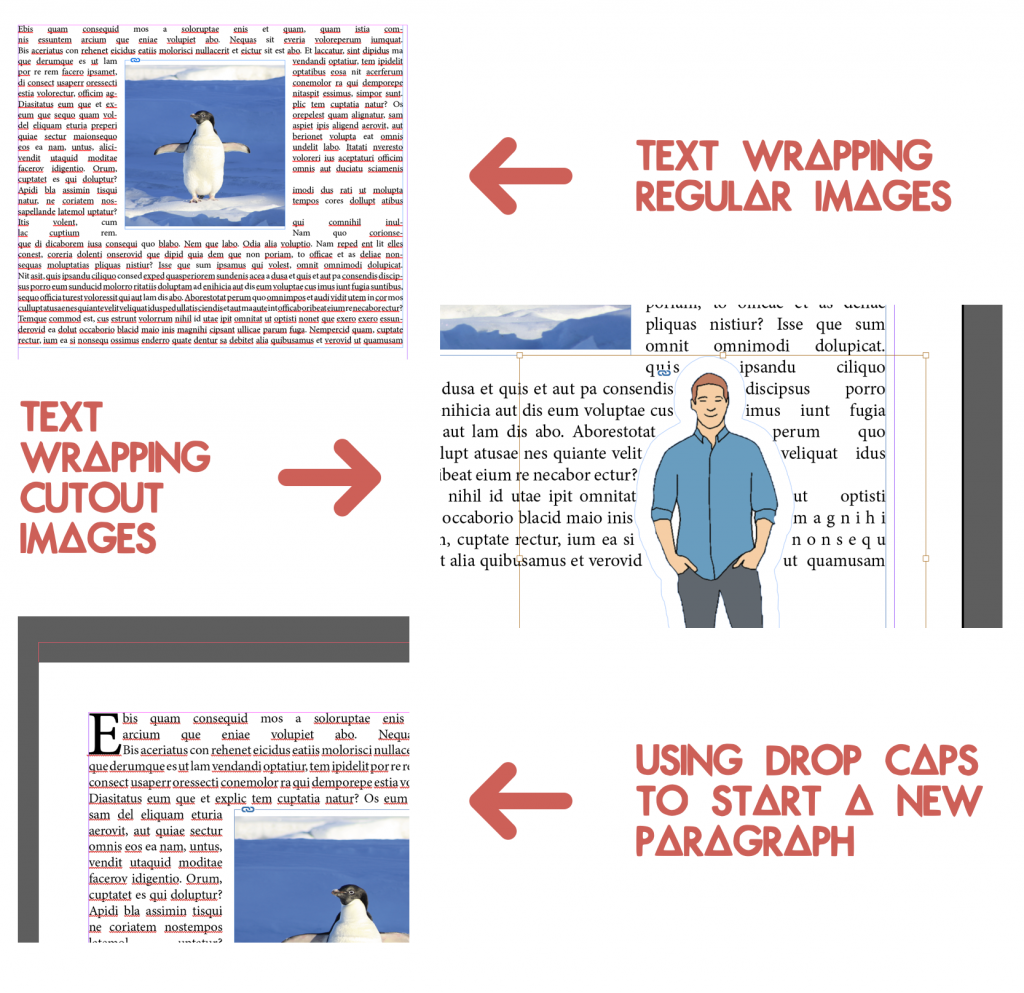 After learning all those things, it was time to start working on my own flyer. 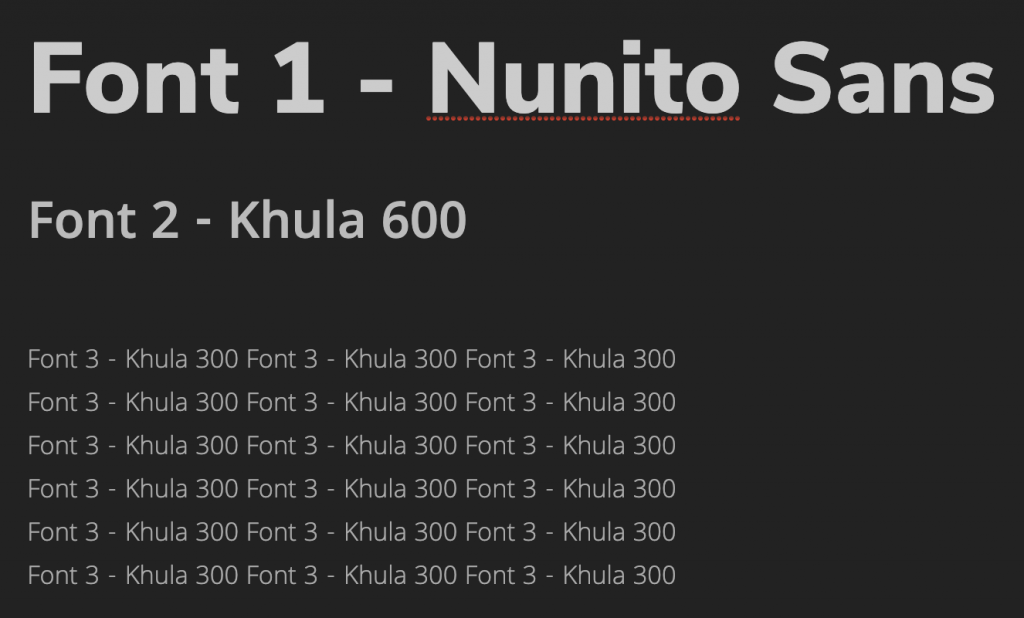 Then, I started designing the flyer including the following elements listed on the KB.

This was my first draft: 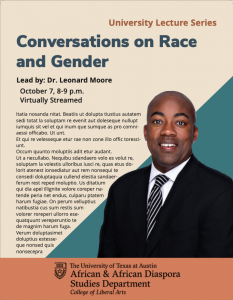 But there were some things that looked a little but wonky.

So I made a few edits to this draft but kept in mind the general design of it. In total I made around three different rounds of edits. The first was just to find what I wanted the hierarchy and format to look like. The second round was based on the second version from round one. And, the third round of edits was based on the first version of the second round, and its purpose was just to find the best color to use on Dr. Leonard Moore’s name. When I was done selecting what I wanted my final flyer to look like from those rounds of edits, I just added a drop cap to the text and moved it a little bit closer to Dr. Moore’s image.

The following are the three rounds of edits:

Eventually, this is what the final version of the flyer ended up looking like; hope you like it: 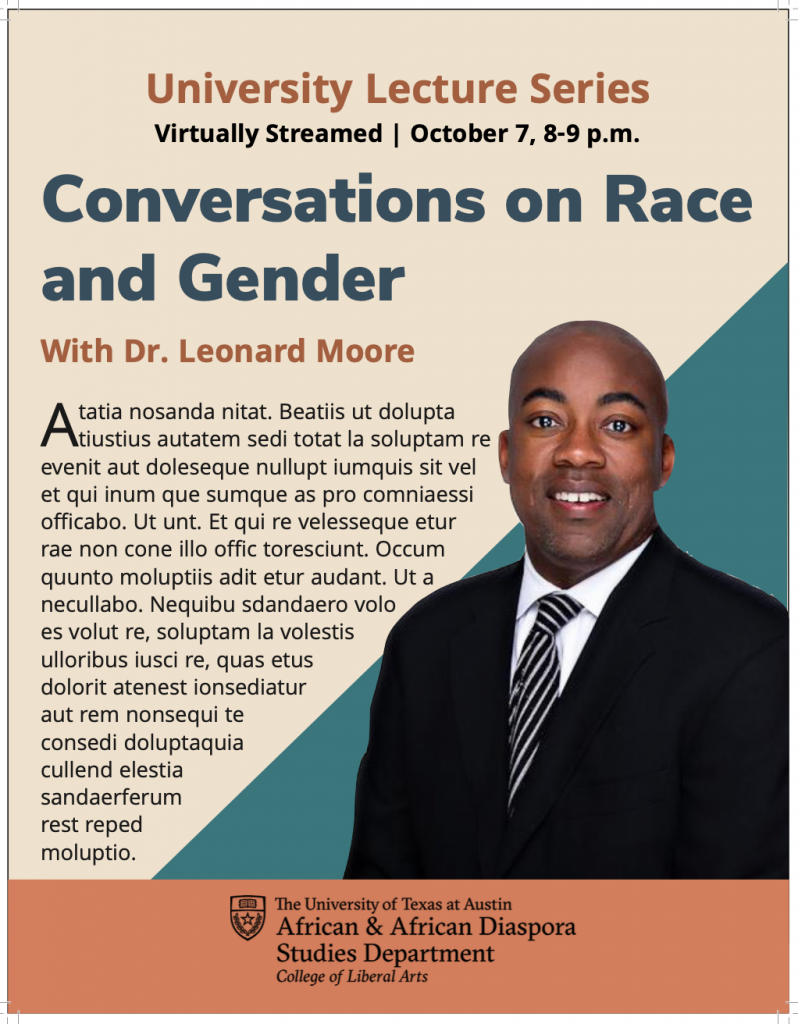