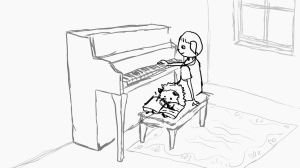 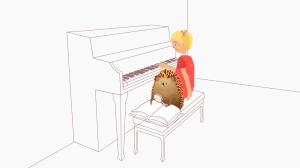 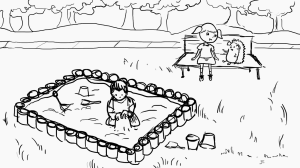 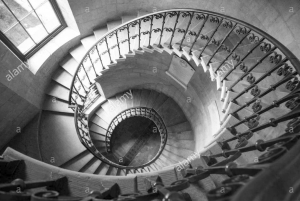 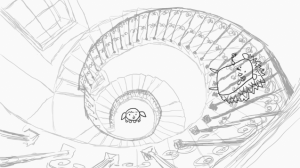 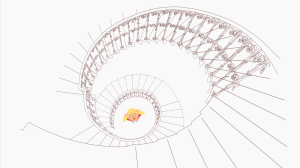 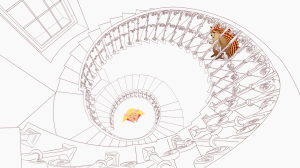 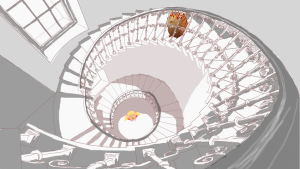 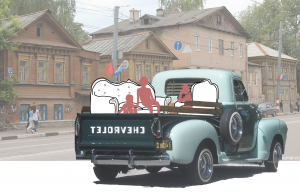 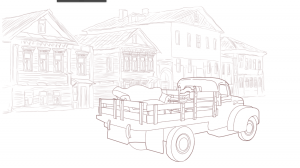 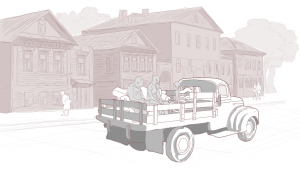 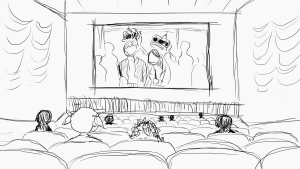 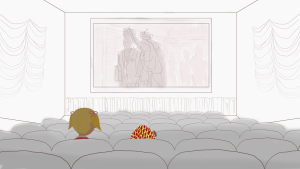 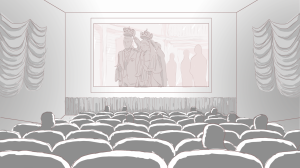 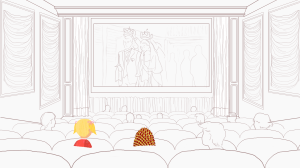 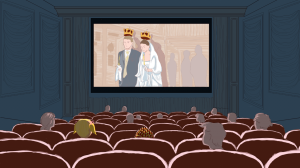 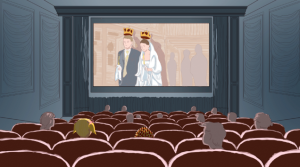 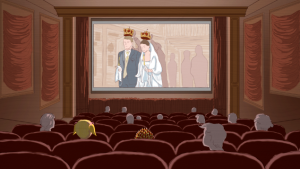 I started my first illustration for RUS 407 today! My first assignment should depict Polina and Oleg inspecting a linden tree. I used reference images of the tree and of linden orchards for the background. From there, I made a rough sketch of the orientation of the page to show what is in the background and where Polina and Oleg are. 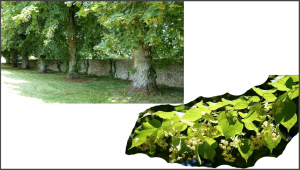 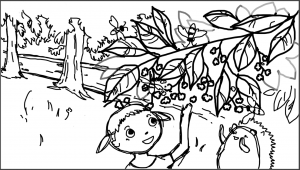 I cleaned up the line-work, and changed the shape of the leaves to be more accurate to the linden tree. 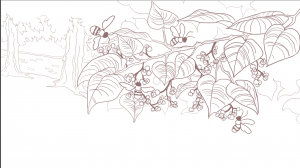 I also fixed the flowers to be more acurate as well. 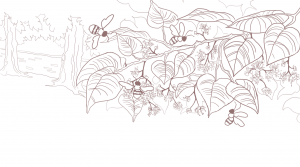 I added in Oleg and Polina to the scene. 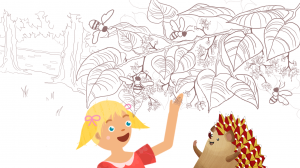 I was given the task to color the scene, which I was stoked for! I added greys and sepias to each layer in order to label the foreground and background 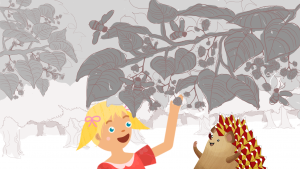 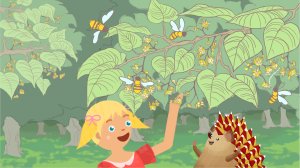 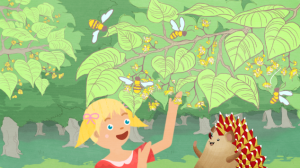 Here is the final colored drawing: 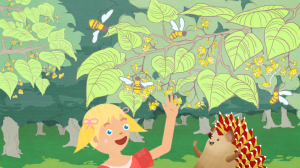