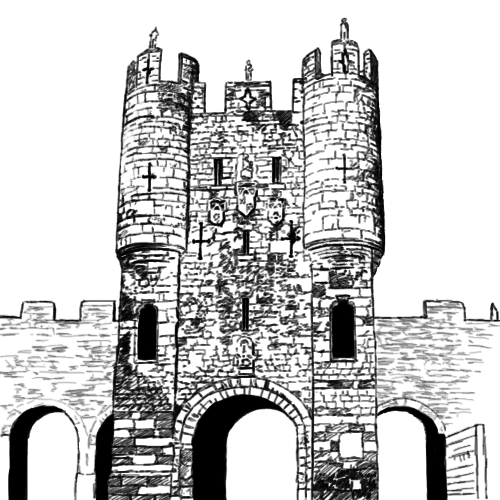 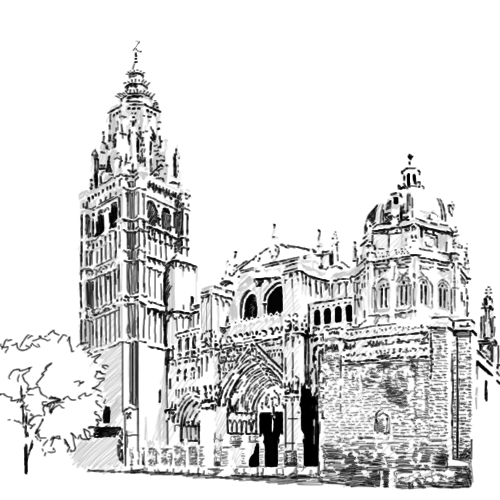 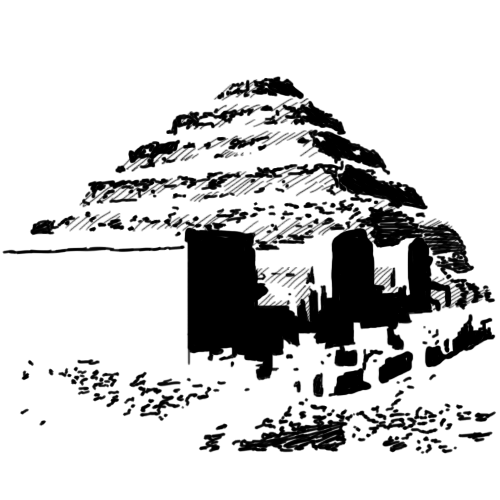 The other project I’m working on at the moment (also with lots of STAs) is finding copyright-free photos for a course on Russian Culture and Language.

We work from a spreadsheet with all the images we need to have, and spaces for several photos:

From there we search through several different image websites, looking for photos that fit the descriptions given in the spreadsheet.

It’s not the most glamorous, but the CoLA Photo Reorganizing & Renaming project has taken up quite a bit of my time lately. Essentially, there are thousands of old photos from years past stored on a shared volume. We needed to comb through these directories, pull out all the best photos of individuals, rename the files with our current naming convention, and then upload them to the UTBox folder where all ID photos/portraits are now being stored.

The idea is that these photos need to be easily located at any point in the future, and keeping a consistent naming convention and folder location makes that as painless as possible in case someone ever wanted to find a photo.

This did also, however, necessitate sifting through hundreds of folders, breaking them apart, deleting groups of low-res photos, and organizing them in a semi-managed way so that other STAs could get on board with the project and not be totally lost in the mess of nested directories.

Files before they’ve been renamed and moved:

Files after they’ve been renamed and moved: 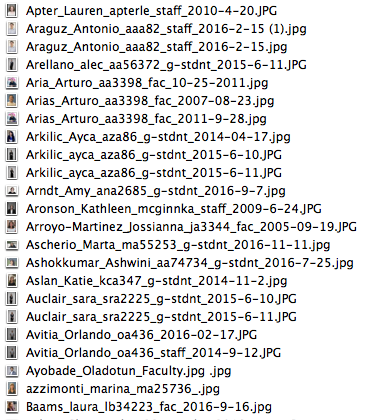 Today I’ve been bouncing a few different tasks, one of which was swapping in a new banner image for the Summer 2017 promotional flyer and screen ad. This is just the first step in the process of updating these materials for the Summer 2017 session. All the courses will need to be updated, the text changed, and the alignment adjusted as well. The banner image will likely change too, but the ball has to start rolling somewhere! 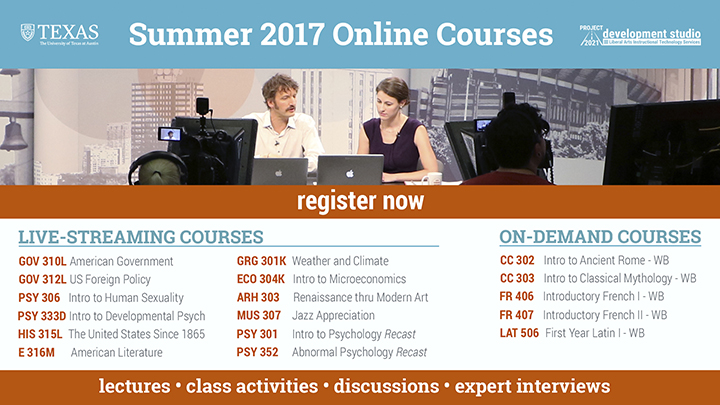 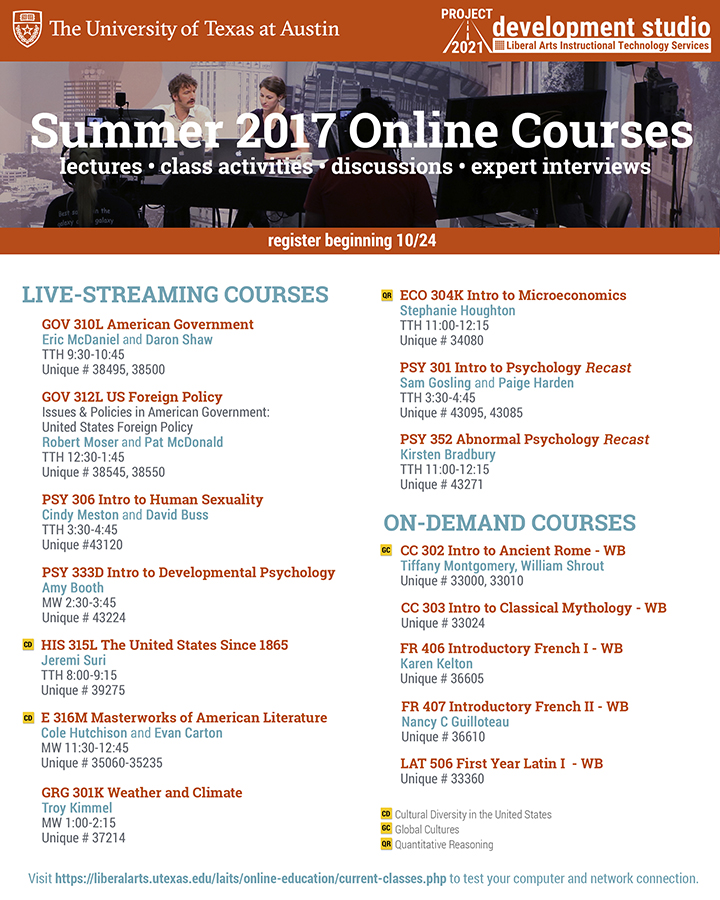 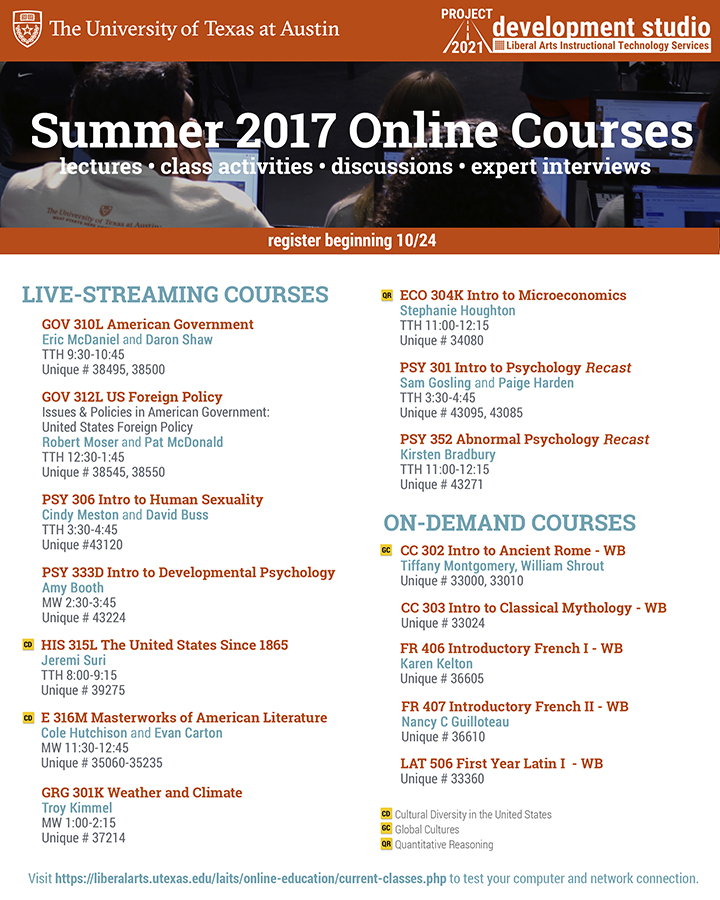 As the semester draws begins to wrap up and final project deadlines stack up on the horizon, here at LAITS I’ve been working on re-scaling bones for the eForensics project. The plan for the way bones are presented to site users changed at some point, and now many of the low-poly bones models need to be resized so that they are all the appropriately sized relative to one another. To do this, we’re using the original high-poly models (correctly sized relative to one another but too big) scaled by a factor of 0.1025. Then we take the final, low-poly model and match the size to the re-scaled high-poly model.

To show this in action, here’s a .gif of the re-scaling process:

The Latin 506 illustration project is finally drawing to a close. Here are a few of the last images I drew. The piazza scene was a lot of fun, bringing together a lot of characters from throughout the course in one place. 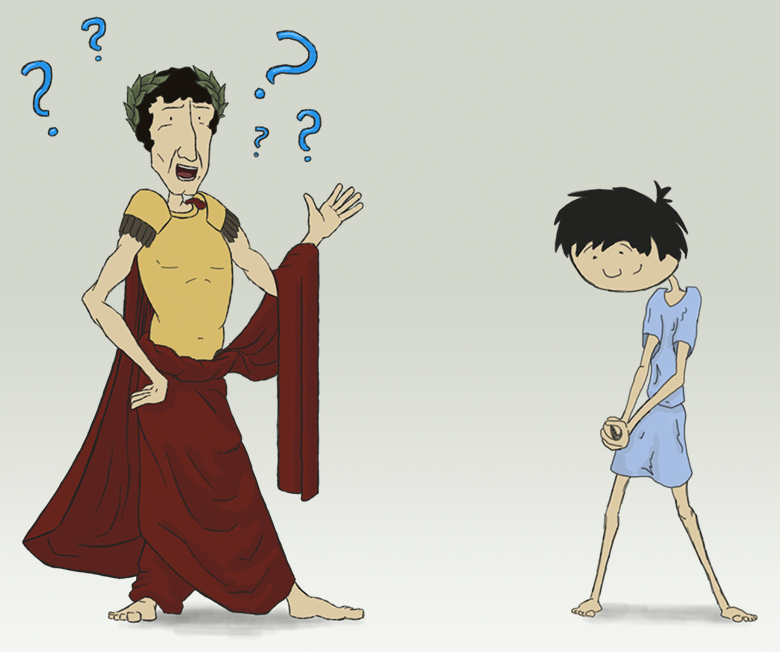 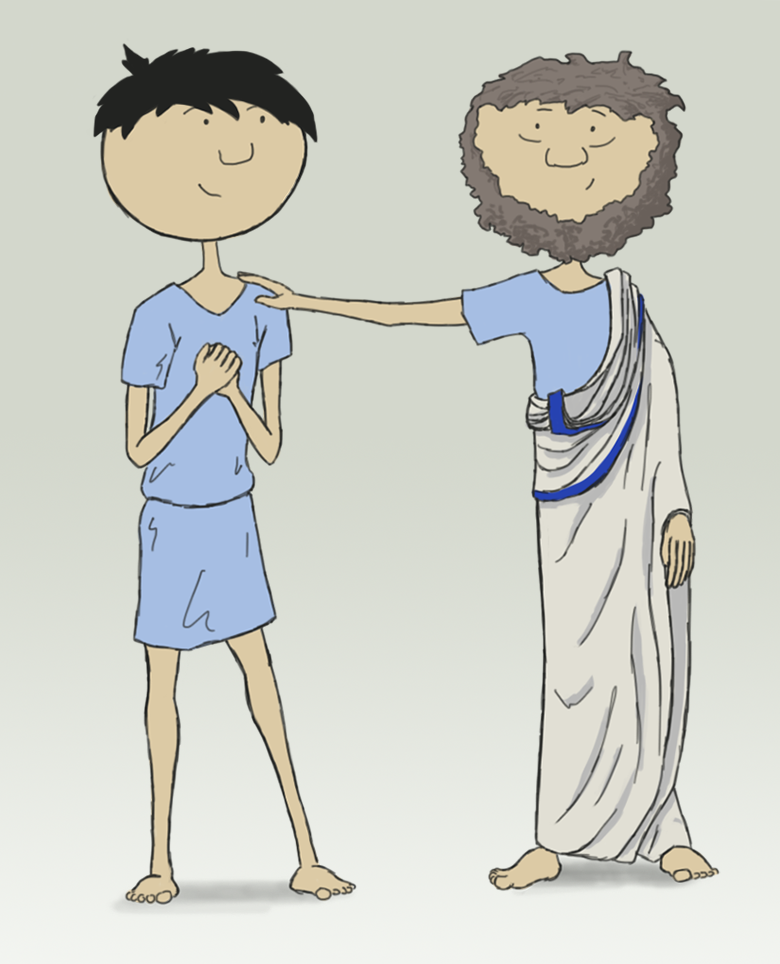 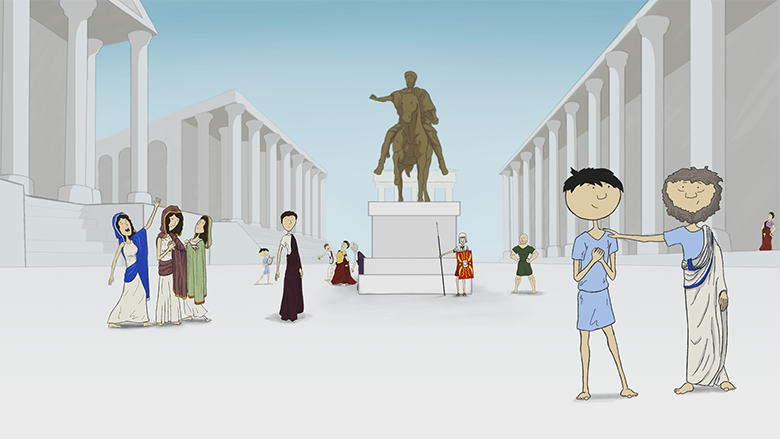