This week started two days early for me, due to a scheduling miscommunication. In that time I’ve mostly been working on Cascade training, which has taken a bit more than the prescribed 6-8 hours for me. I’m quite proud of my Galilean moon-themed site so far (my first idea was insects, but that was unsurprisingly taken) and as of writing all I have left is the custom buttons and pull quotes. The tables section especially took quite a long time to troubleshoot in HTML, and I’ll admit I deliberated a bit on the theme (I put a few placeholders for the first sections before deciding and going back to update them). 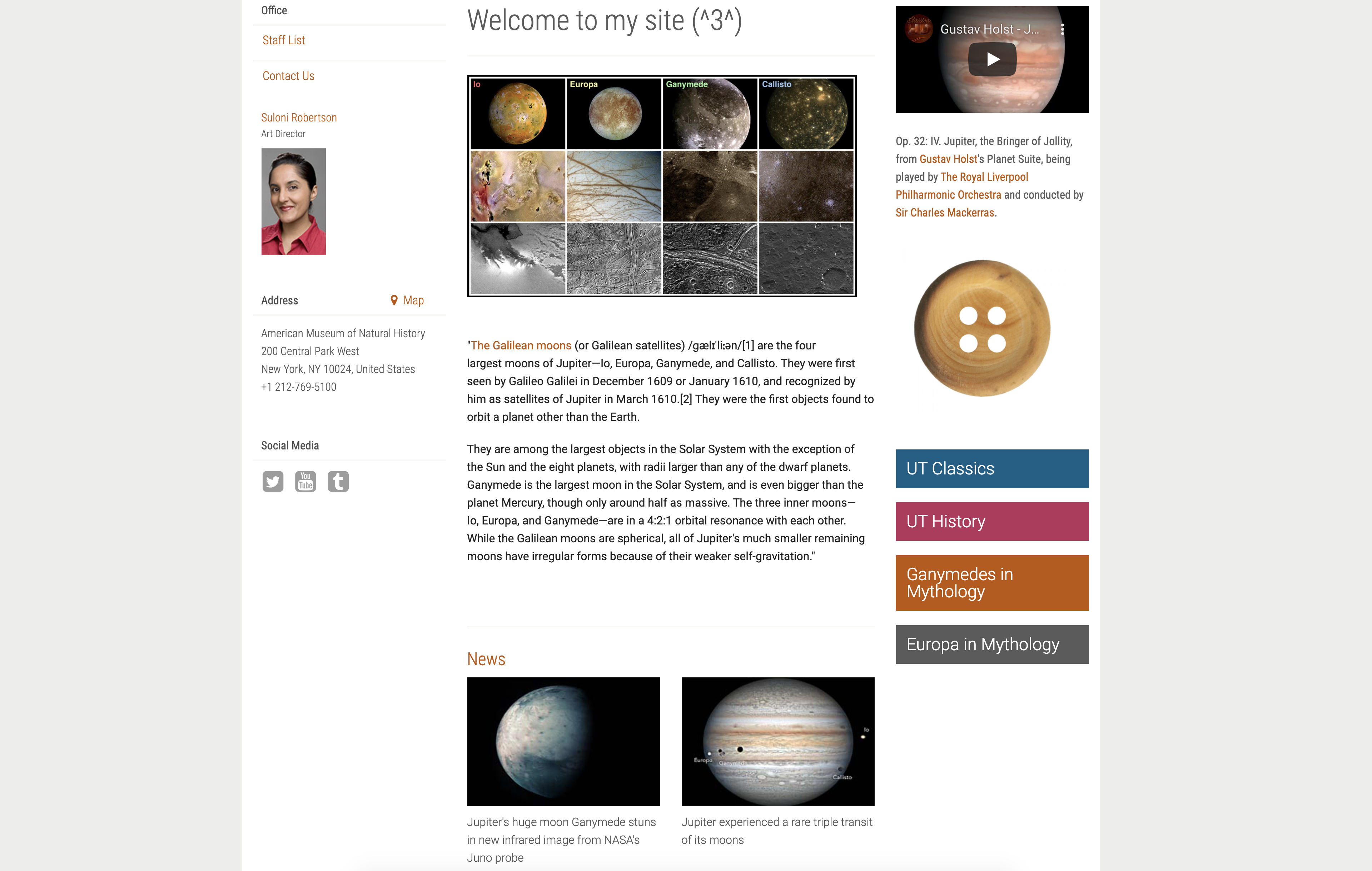 For the sidebar, I wasn’t quite clear on what to do for the button or what “news site” to link it to, so I linked a wooden button to an article on the history of buttons. 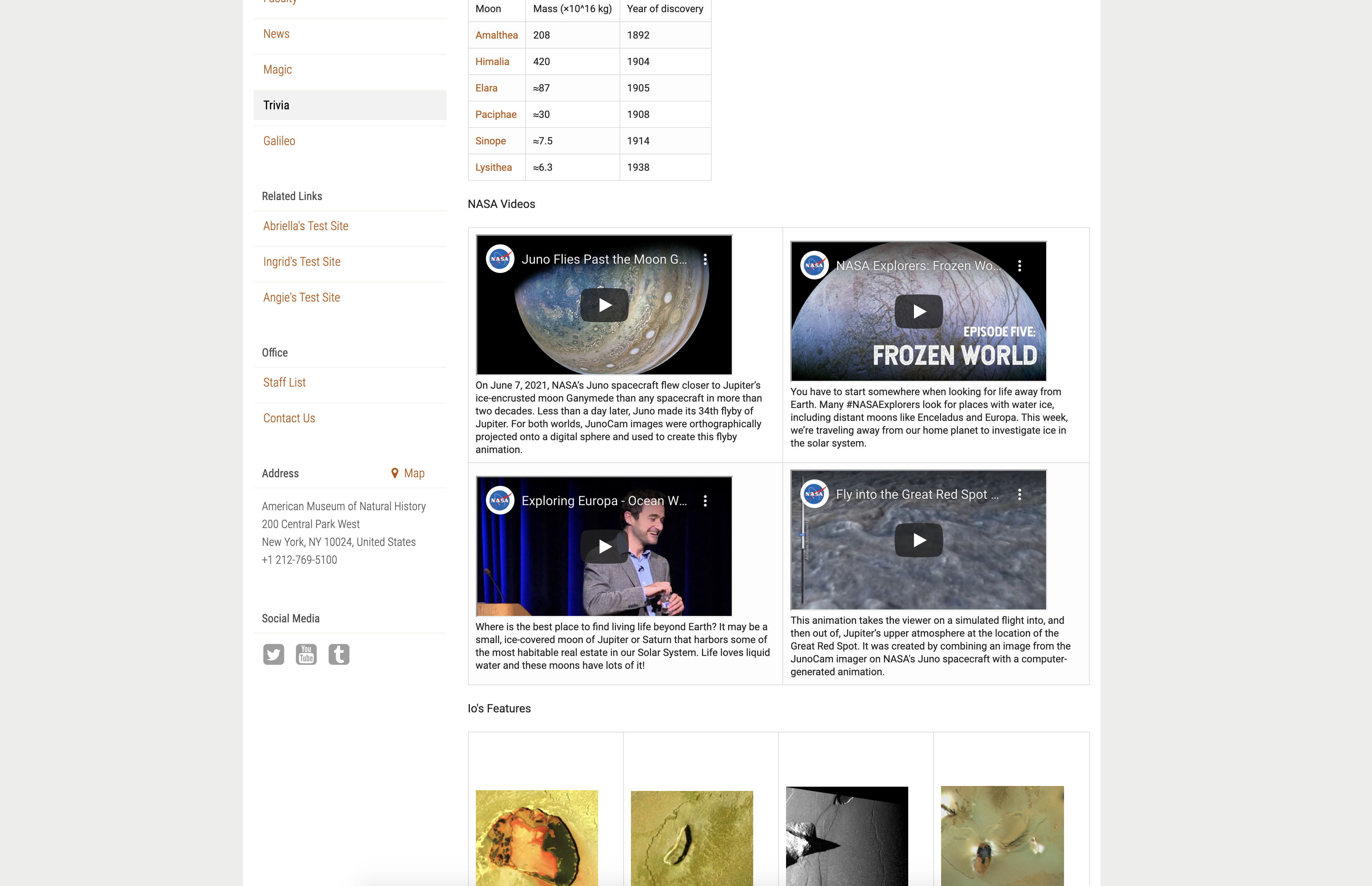 The video table in particular took a lot of reformatting. I rewrote the entire html in textedit to test multiple versions and see what was causing the videos to appear outside the table (it was a single missing<dv> tag). 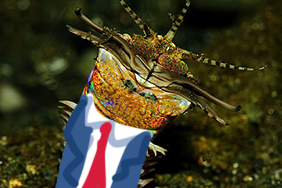 In my first draft, I was going for a marine biology theme and made news posts about a marine worm being chaired as the new dean and cutting pay for all non-worm staff, but I realized the silly theme would be hard to hold together for the whole site. I did, however, make this excellent picture in Photoshop that I hope to use for something else.

I spent a fair amount of time guessing my way around Photoshop with only Gimp as prior experience, and applied an oil painting filter to a cropped Ernest Haeckel engraving of polychaete worms for my backdrop. I made two versions of the overlay text and rectangle: one flat, as featured on my STA test site, and one with a slightly darkened outline, as featured on this blog. The latter I was trying to make a ribbon that would only appear over the lighter portions of the backdrop to enhance the contrast, using the luminosity tool, but I don’t know enough about how layer blending works to get it perfectly right. Another tricky thing was maintaining image quality and learning the “export for web” tool; I had to resize a gif (below) to upload to Cascade.

Resized (with a lot of quality loss :c )

Yesterday, I had a meeting to learn about Pages, and have been assigned some training for the editor which I have yet to start. Hopefully I can start those by the time I’m presenting this! All in all, pretty good first week.